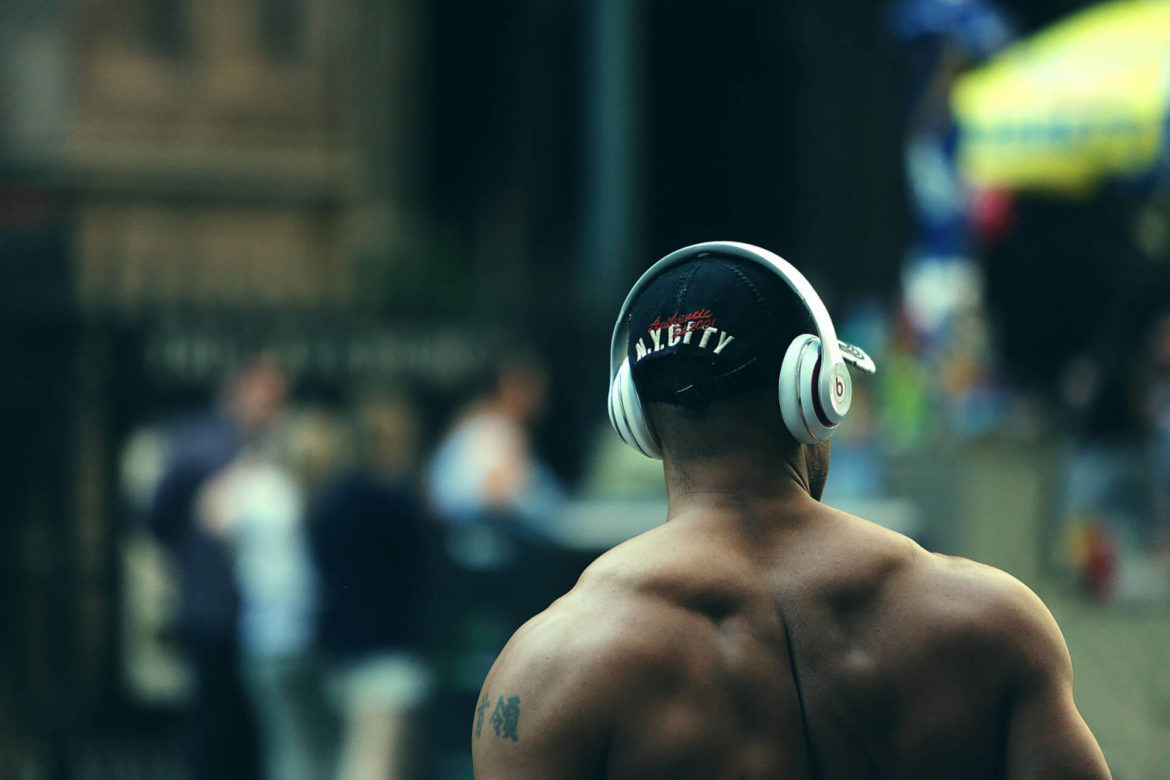 For the first time in 4 years, and following the April release of her UK #1 album ‘The Hope Six Demolition Project’, PJ Harvey returned to the world stage tonight with a storming headline performance at Barcelona’s Primavera Sound.

The only two-time winner of the Mercury Music Prize kicked off a summer of festival shows backed by her 9-piece band including long-term collaborators John Parish, Mick Harvey, and Jean-Marc Butty, and friends Alain Johannes, Terry Edwards, and James Johnston.

Harvey, considered to be one of Britain’s most innovative and important recording artists, played a set including new album tracks as well as songs from her critically-acclaimed 25-year career.

SET LIST:
CHAIN OF KEYS
THE MINISTRY OF DEFENCE
THE COMMUNITY OF HOPE
A LINE IN THE SAND
THE ORANGE MONKEY
LET ENGLAND SHAKE
THE WORDS THAT MAKETH MURDER
THE GLORIOUS LAND
MEDICINALS
WHEN UNDER ETHER
DOLLAR, DOLLAR
THE WHEEL
THE MINISTRY OF SOCIAL AFFAIRS
50FT QUEENIE
DOWN BY THE WATER
TO BRING YOU MY LOVE
RIVER ANACOSTIA