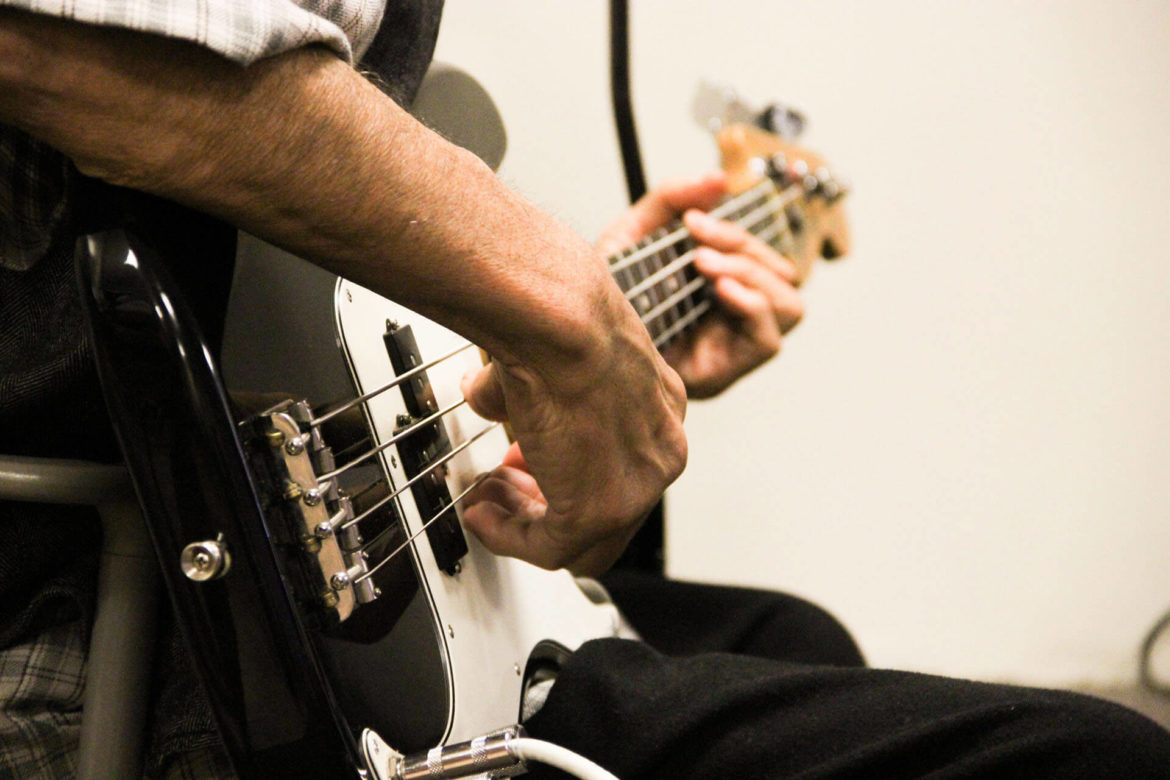 Jason DeRulo has poured out his feelings to ex-girlfriend Daphne Joy in a personal new song.

The Talk Dirty star, 26, who split from the model last month (May16), admits he has always had problems communicating with those closest to him – and felt Daphne needed an explanation from him.

The musician admits he is stunned communicating his emotions through songwriting is so easy for him, when speaking about them to a significant other is so difficult.

“It’s crazy how that is,” he continues. “Sometimes we’re better at certain things. Where somebody may be a better talker than me, through a song, I’m able to explain anything.”

And DeRulo admits he and his ex, who also romanced 50 Cent and is the mother of his three-year-old son Sire, are determined to stay friends post-split.

“We’re still really close, so it’s all good,” he says. “Whereas other breakups don’t always end so well, this one is very amicable.”

According to reports, Daphne, 29, was the one who called off the romance with Jason, two months after he raved about his girlfriend to People.com.

Talking about the pair’s “simple” date nights, he said, “I like just kicking back and getting that one-on-one time, watching a movie at the house, or she (Daphne) cooks dinner. She’s an unbelievable cook!”

Jason began dating Daphne a little over a year after his relationship with Jordin Sparks ended in September, 2014.