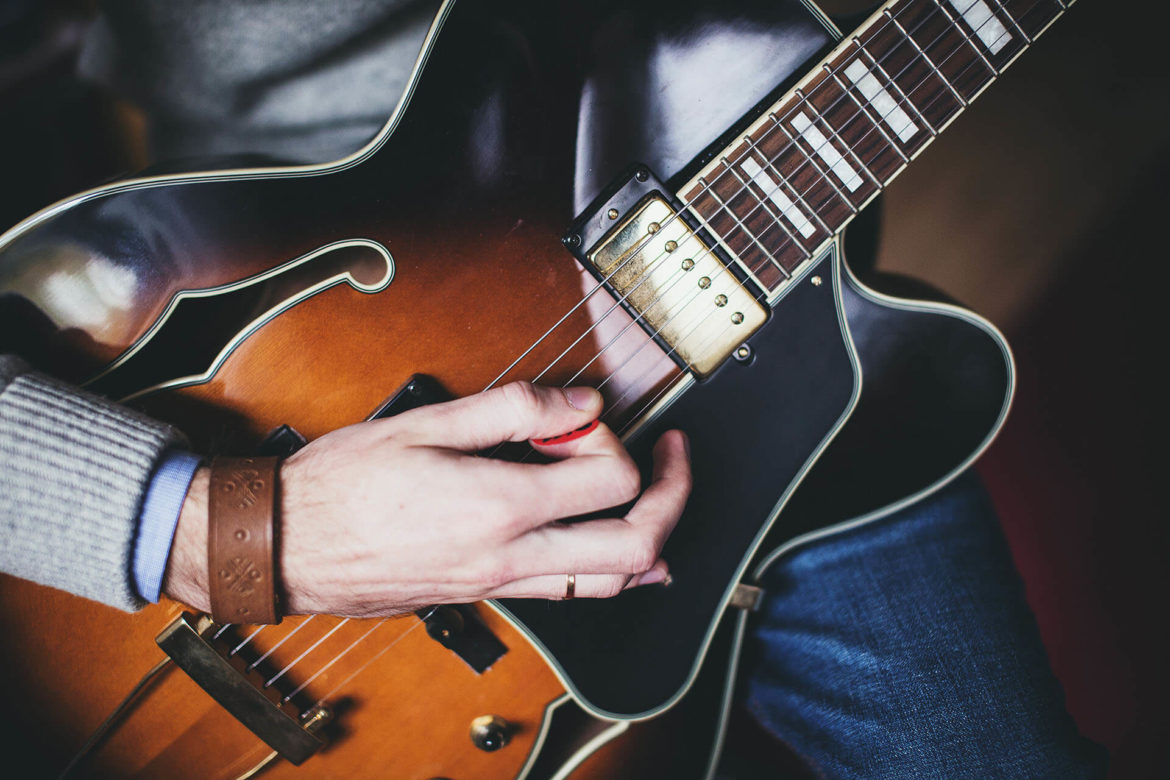 Ariana Grande has been forced to cancel her show at the last minute in Portugal due to a bout of illness.

The 22-year-old was due to perform at the Rock in Rio Lisboa festival on Sunday night (29May16) in Lisbon, but took to Twitter on Saturday (28May16) to announce she would have to pull out of the show.

“I’m deeply saddened to tell my babes in Portugal that I have to cancel my performance at Rock in Rio. (I’ve literally been crying over this for an hour),” the Dangerous Woman hitmaker wrote.

“I have a throat and sinus infection & my doctors have advised me not to sing for a few days. I promise to make it up to you, and to give you the best show I’m capable of when I return. Again, I’m so sorry to the babes who were coming to see me. I love you with all my heart.”

The singer has done three major performances in the last week alone, starting with a set at the Good Morning America Summer Concert Series in New York’s Central Park on 20 May (16).

Just two days later she sang Into You at the Billboard Music Awards in Las Vegas, Nevada, and then sang a powerful rendition of her hit Dangerous Woman with Christina Aguilera on The Voice season 10 finale.

The festival, which started on Friday (27May16) and finishes on Sunday, is where Johnny Depp made his first public appearance after his estranged wife Amber Heard accused the actor of domestic violence.

He performed with his band The Hollywood Vampires on Friday night, just hours after Amber had tearfully left a Los Angeles courthouse after a judge approved her request for a restraining order against Johnny.

It’s not yet been announced who will be replacing Ariana, on a day that is set to feature performances from Avicii and Charlie Puth.