Jenni Dale Lord rocked the “live music capital of the world,” Austin, Texas, for over a decade, but has since returned to her roots in Lubbock to claim her place in the West Texas music scene. After years of writing music on her own, Jenni Dale rounded up a group of amazing musicians to take her songs and set them on fire. They have exploded in the area and have taken their high energy and heart-string pulling show on the road.

She took her first piano lesson at four years old and wrote her first song at eight. At 11, Jenni Dale decided she wanted to learn the guitar, and she did so with never-ending persistence. For her entire life, music has been her love and her passion. It is the only thing in her life that she has never let go. It is this dedication and soul-binding commitment to her art that make her a success and will continue to do so in the future. 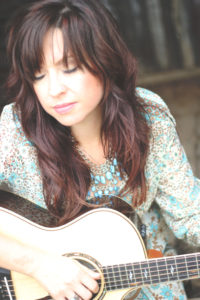 “It’s impossible to say what’s most remarkable about this young lady: The fearlessness in which she exposes her vulnerability? The insight and maturity reflected in her lyrics? The egoless generosity exhibited by her willingness to let her bandmates contribute to her remarkable songs? The old soul concealed within such lovely youth? Her innate tendency to eschew the trivial and the mundane? I’m sure I don’t know. But I do know Jenni Dale Lord, the Jenni Dale Lord Band, and Never Let Go deserve our acclaim.”
— Mark O’Brien, O’Brien Communications Group

“Lubbock native, and one time Austin resident Jenni Dale Lord has a lot of things going for her, vocal versatility, dare-you-not-to-dance rhythm guitar, seamless transitions through all the sub-genres that make up Americana music with a uniqueness that always reminds you that you are listening to a Jenni Dale Lord song. What might strike you most of all, however is an ability to turn a phrase that alternately makes you laugh or sigh or feel a slight piercing in your heart but always makes you want to listen again.”
— Sami D, theOUTlanderproject 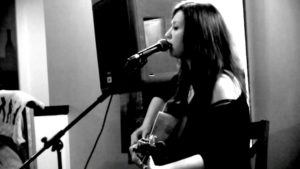 “There is an element of pure country in Jenni Dale’s music, but her songwriting and performances are an amalgam of country, rock, blues, folk, and more, making her style unique and all her own.”
— Paul Johnson, Hub City Music

“The first thing that is really striking to me about this album is the voice that is featured on it. Jenni’s voice is that of a strong woman and even though she is often singing sweetly, it doesn’t play like what you might call a ‘girl song.’ That is, I’m sad to say, a rare thing to hear these days. She sounds powerful. This kind of performance is unique and there is no ‘girl song’ feel undermining the album. This is a straight songwriting album, as far as I can tell. The lyrics are fun and well put together. They flow nicely and make for easy and positively charged listening. As the hippies might say, this record has ‘good vibes’.”
— Andy Eppler, Prairie Scholars 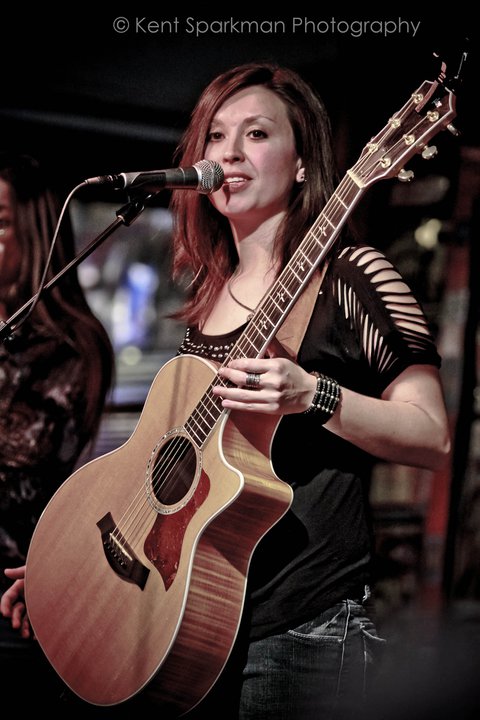 “Jenni Dale Lord is an amazing singer-songwriter, vocalist, and guitar minstrel whom I LOVE! You will love her sultry and playful lyrics woven through musical tapestries that make you tap your toes and wanna dance or just cry your eyes out with beauty, happiness, or the pangs of the heart. Go see for yourself!”
— Don Fox, Silversea Cruises

“Folks, it’s only two weeks until Jenni Dale Lord performs her much-anticipated house concert … And you don’t want to find yourself saying, ‘Wow, I could have seen her right before she hit it big!’ Because, trust me, she IS going places, and fast … I was listening to her CD, and I was thinking how ‘Willie’ has ‘monster hit’ written all over it. It’s catchy, clever, and there’s not a wasted word or note in the whole song.”
— Paul Johnson, Hub City Music

“I think {the album Jenni Dale Lord} is outstanding. She recently moved back to Lubbock, Texas, after ten years in Austin, which makes me a bit sad, as now it will be much harder to get a chance to see her perform live. But the album I hope will travel far. It’s beautifully written, sung and produced throughout…you’ll find no “filler” on this CD, and I’m hard pressed to pick favorites.”
— JD Doyle, QMH