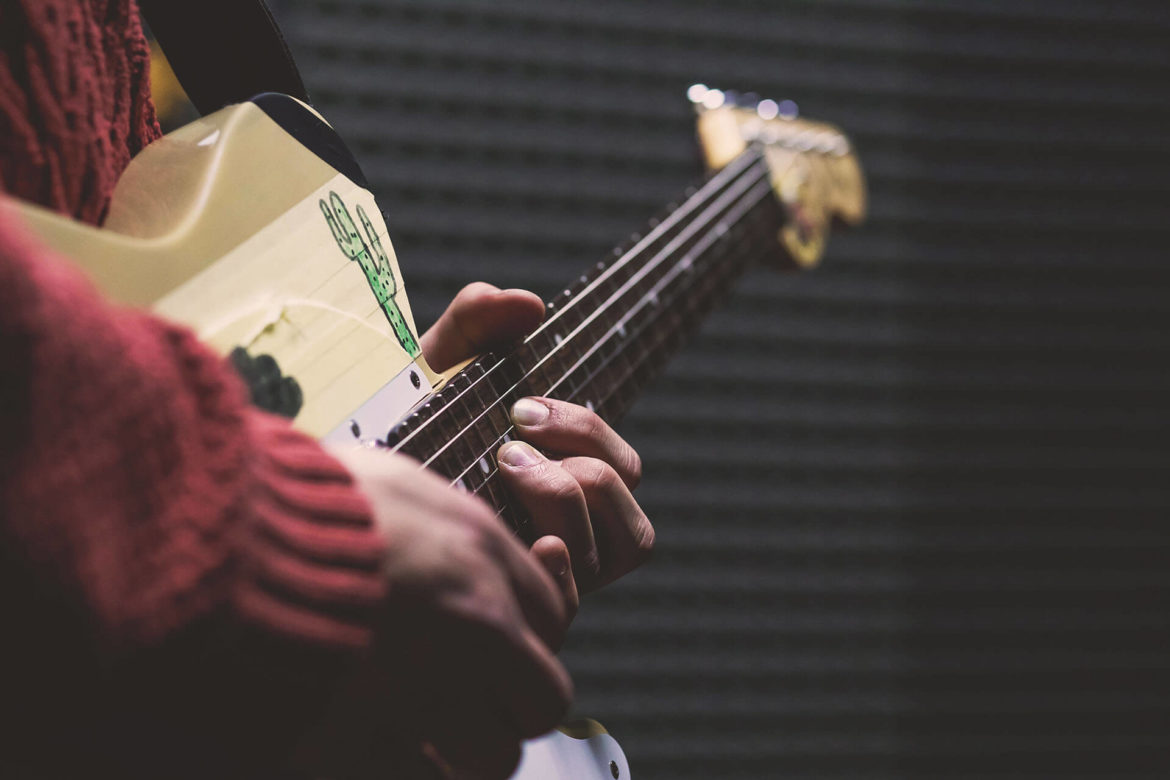 Seasick Steve’s rise to fame, in the guise of a sixty-five-year-old former train hopping hobo, remains one of the most remarkable breakthroughs in music history. Following his electric performance on Jools Holland’s Hootenanny, he and his battered three-stringed guitar rocketed to fame and critical acclaim overnight.

His gritty punk-blues and raw authenticity have seen him held up a living relic of the blues tradition, and indeed Steve has played with such legendary bluesmen as Albert King, Lightnin’ Hopkins and RL Burnside. However, a deeper investigation into his past reveals a far more nuanced, diverse musical past which takes in some of the epochal moments in twentieth-century music history.

Having worked with and known some of the greatest artists of all time, living through the Summer of Love with Janis Joplin in San Francisco, producing the classic Modest Mouse album The Lonesome Crowded West in his Seattle studio, and spending years honing his extraordinary talent; Steve Wold’s real back story reveals his deep and longstanding dedication to music. With help from former colleagues, his estranged son and ground-breaking research, author Matthew Wright has finally pieced together the definitive guide to Seasick Steve’s extraordinary life.

To enter just send an email with STEVE in the subject line to comps@music-news.com please list your name, EMAIL, home address and telephone number.