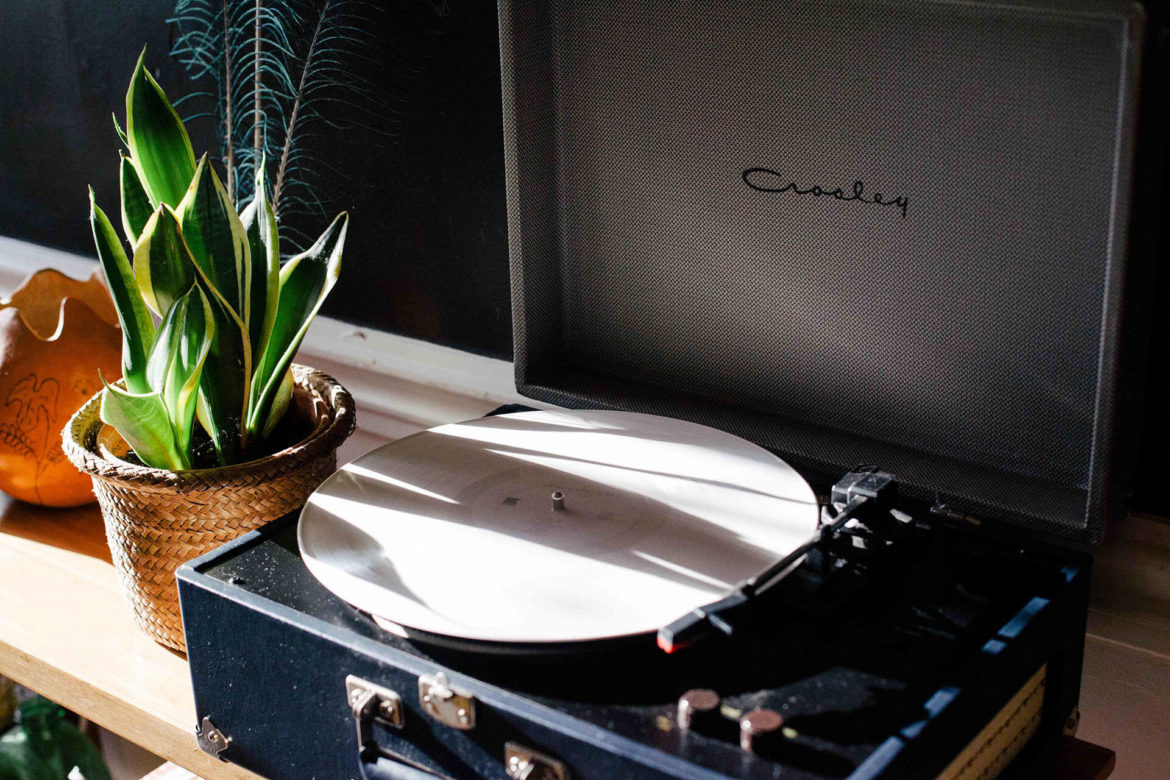 Josh Devine & Ollie Green have released a stunning new single titled “Never Fade”. You may know Josh Devine as the live drummer for pop sensation One Direction. When the group announced their extended hiatus, Devine began focusing on his solo career and released his debut EP, Through The Fire, alongside Ollie Green in August 2015.

“Never Fade” departs from Devine’s newfound pop-rock style. First of all, the subject matter takes a step back from being clearly aimed at a romantic interest. It addresses the loss of someone close and coping with tumultuous feelings that may be left behind. The piano and violin in the background capture the somber tone made heartfelt by soft and powerful vocals.

The single is an interesting piece by Devine, keying us in on his many talents and his well-rounded style.