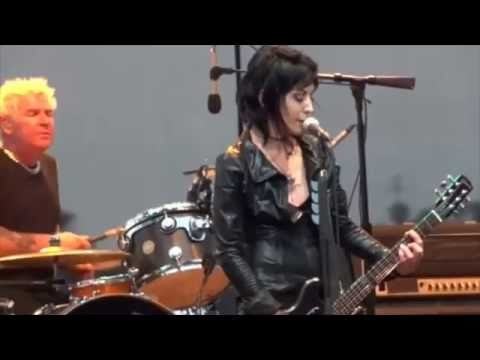 Presented by the educational non-profit organization, Compassionate Farming Education Initiative (CFEI), “Home on the Range” is a benefit compilation album and documentary film, both to be released June 24. The album includes unreleased and exclusive tracks by established, outspoken artists who are passionate about animal rights and environmental issues.

Promo video can be seen here:

“Home on the Range” was conceived and produced by Kneel Cohn (Warshow Angels) to raise funds for farm animal sanctuaries and to advocate on behalf of abused and neglected animals. He explains, “I envisioned a charity project that brought together an incredibly eclectic and inspiring group of bands and musicians. Ultimately, “Home on the Range” became a tremendous example of what an earnest, heart-driven indie fundraiser can become.”

All of the songs on “Home on the Range” were donated by artists who have had a voice in the peaceful, compassionate lifestyle movement. High profile artists like Chrissie Hynde, Moby, Howard Jones, Conor Oberst, and Joan Jett have long promoted plant-based diets and animal rights activism. Yoko Ono, who provided an exclusive song memorializing a family pet, is one of the world’s leading peace advocates.

To enter just send an email with RANGE in the subject line to comps@music-news.com please list your name, EMAIL, home address and telephone number.