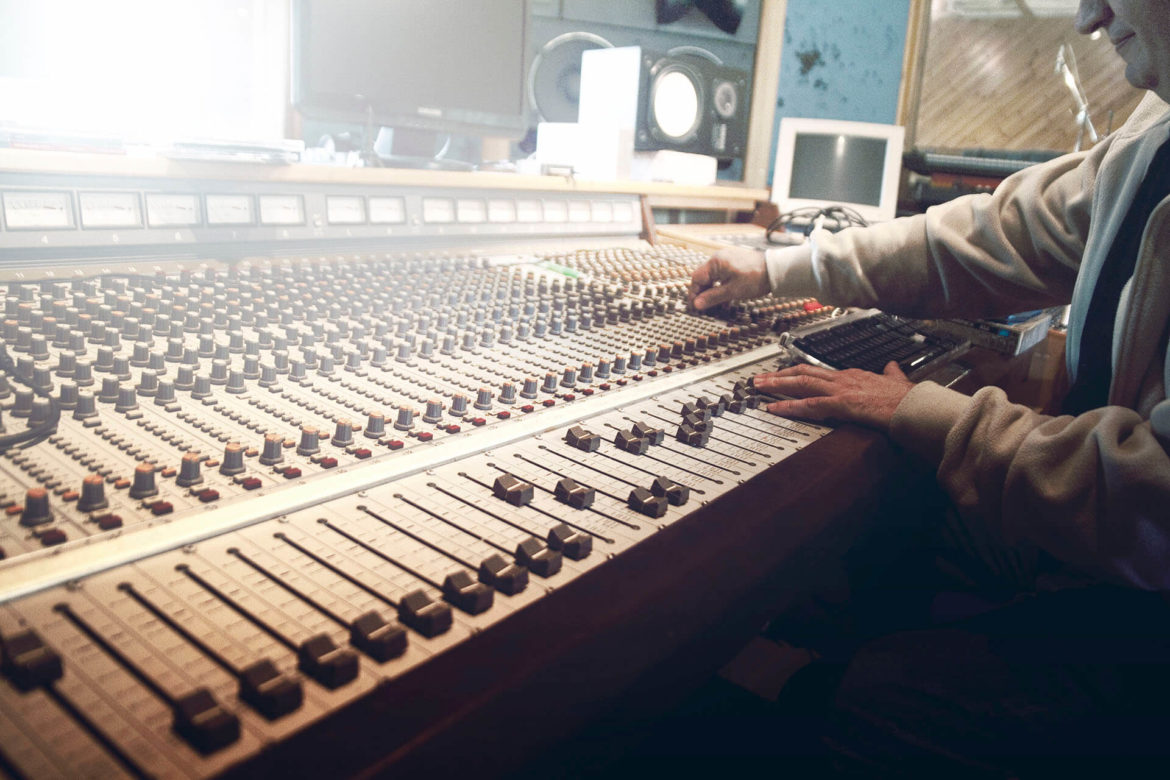 With ‘Smash The Clock’, Bruce and Russell have captured From The Jam’s inimitable live energy on record. Driving bass riffs sit beneath layers of inventive guitar parts, piano, brass, and each chorus feels like it is tailor-made for a crowded venue to sing their hearts out to. Bruce says the meaning of title track ‘Smash The Clock’ is simply that “good music is ageless and timeless”.

Like Bruce’s last full length ‘Back In The Room’ (2012), the album was crowd-funded through Pledge Music, with a campaign in which fans could purchase items such as handwritten lyrics, signed CDs, LPs, artwork, etc. The band say “its success was made possible by you the public getting involved, for which we can’t thank them enough.”

Bruce was reunited with Paul Weller recently at Somerset House exhibition ‘About The Young Idea’, which showcased previously unseen items from The Jam’s archives such as early scrapbooks, personal photographs and unreleased music videos.

From The Jam have gained a reputation for the kind of incendiary live performances that sealed the reputation of The Jam all those years ago. On their ‘The Public Gets What The Public Wants’ tour they play classic The Jam hits such as Down In The Tube Station At Midnight, Going Underground and Town Called Malice. Their acoustic ‘That’s Entertainment’ tour gives fans the opportunity to hear those songs in a stripped down form. In late 2016 they’ll be launching their ‘As and Bs’ tour, which will include rare tracks from The Jam’s back catalogue.

To enter just send an email with BRUCE in the subject line to comps@music-news.com please list your name, EMAIL, home address and telephone number.