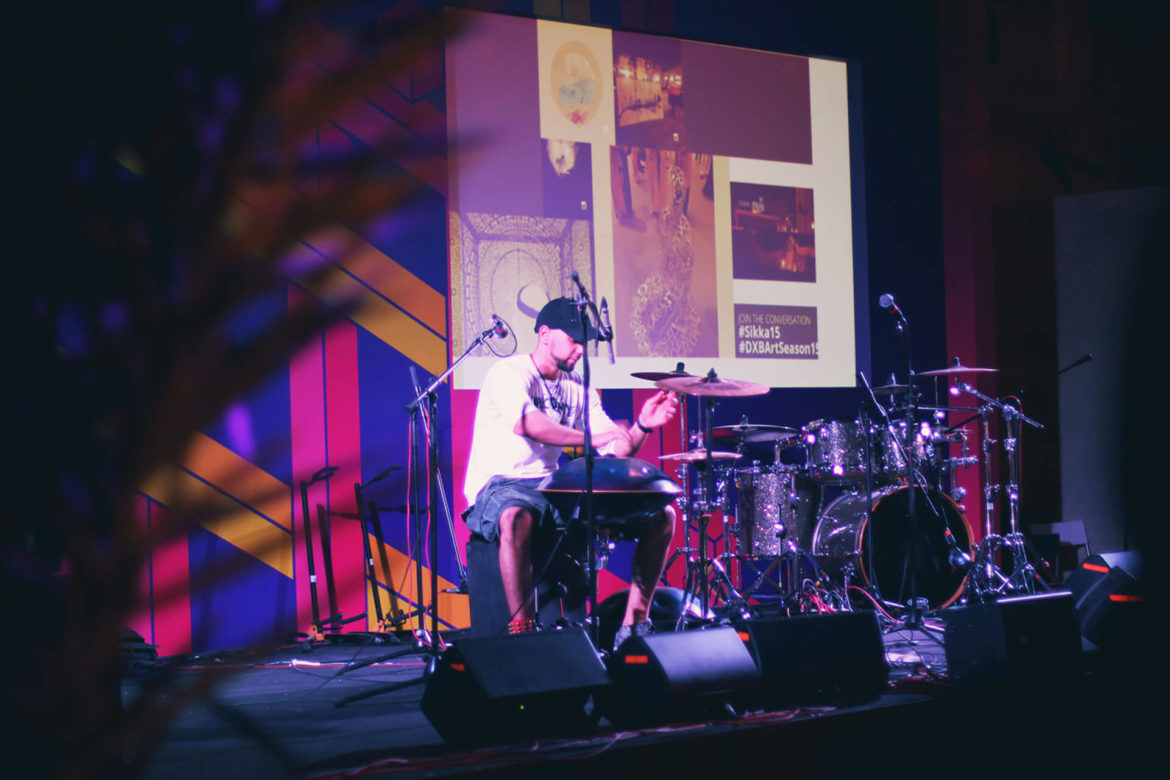 Festival No.6 – the exhilarating finale of the UK’s summer festival season – has announced the acts for its much anticipated Lost in the Woods live stage.

Partnered this year with PRS for Music, the Lost in the Woods stage presents its best and most diverse bill yet with performances from across the musical spectrum.

Not just sponsoring the Lost In the Woods stage, PRS for Music has also curated the stage each day between noon and 3pm offering a perfect platform to showcase their innovative and exciting members with heavyweight headlining talent including avant-garde jazz experimentalists Melt Yourself Down, dreamy Brighton popsters Fickle Friends, dance-rock fusionists Pumarosa (all of whom have been supported by the PRS for Music Foundation) alongside alt-pop Beach Baby.

Each evening a renowned promoter will take control and deliver their vision for the atmospheric secret stage. Friday sees the Lost in the Woods crew themselves programme an audio feast with singer-songwriter and former Coral guitarist Bill Ryder Jones, neo-psych drone-rockers Younghusband, effortless woozy pop from Wes Gonzalez and chiming guitars from lo-fi Mancunians Horsebeach.

Liverpool’s legendary Evol takes the reigns on the last night of the festival and promises quite a finale with a live headline set from electro-funk maestros Crazy P. Support come from an eclectic hosts of troubadours including psych-rockers The Vryll Society, lo-fi pop noiseniks Lying Bastards and a UK festival exclusive from Bathing, the new electronic side-project from Ryan Smith, guitarist in Caribou.

Festival No.6 is an intimate, bespoke banquet of music, arts and culture taking place over the weekend of the 1-4 September 2016 in the magical village of Portmeirion, Wales, home of the cult TV series The Prisoner. With more acts, new venues and Michelin starred-chefs yet to be revealed, the fifth Festival No.6 is certain to be the most impressive to date.

Acts will perform across the entire site, by the whimsical Italianate architecture of the village, the historic town hall, piazza, Bristol Colonnade, the picturesque Estuary stage, the atmospheric woods and the promenade along the River Dwyryd.

Constructed between 1925 and 1975 by maverick architect Sir Clough Williams-Ellis, Portmeirion is a wonderfully bizarre and elaborate interpretation of a Mediterranean villa, nestled in the stunning mountains and forests of North Wales overlooking the expansive estuarial waters of the Irish Sea.