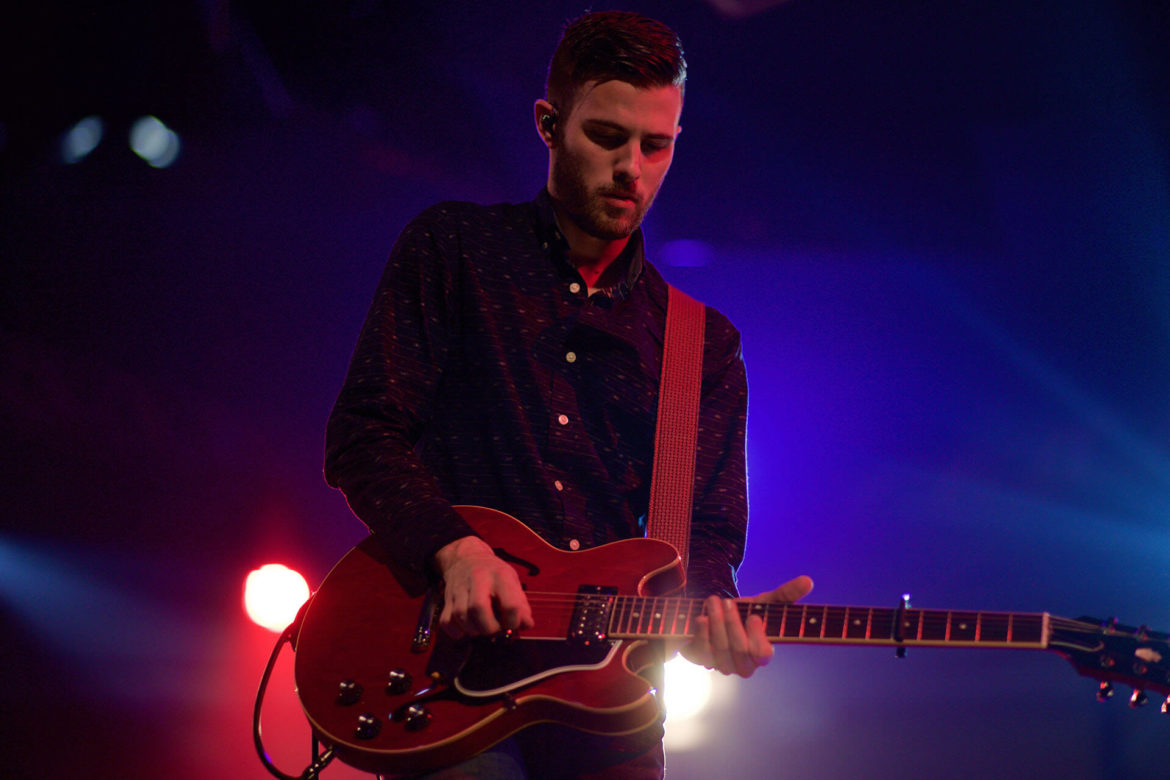 Chase The Day, the latest single from pop-rap artist Sammy Wilk, is a living testament to the fact that reggae is still alive and well in today’s music scene. Being a Nebraska-native now living in Los Angeles, Wilk reflects on the journey from his days back in Omaha. “It’s a dream life reality, that’s Cali baby”, Wilk utters as bubbling whistles and poppy snares kick in. He then talks about how he’s not done with dreaming and hustling in his career, interjecting the catchy yet powerful hook line “chase the day”.

While Wilk’s career initially took off through doing 6-second videos on Vine with his friends, he is quickly transitioning into quite the artist, and it’s been great to see him grow as a musician over the past few years. Chase The Day is just the first of many stepping stones in Wilk’s career, and we’re excited to see what’s to come in the near future. The debut of the song ranked 114 on iTunes charts, and hit over 10,000 plays on Spotify in less than a week. Go, Sammy!